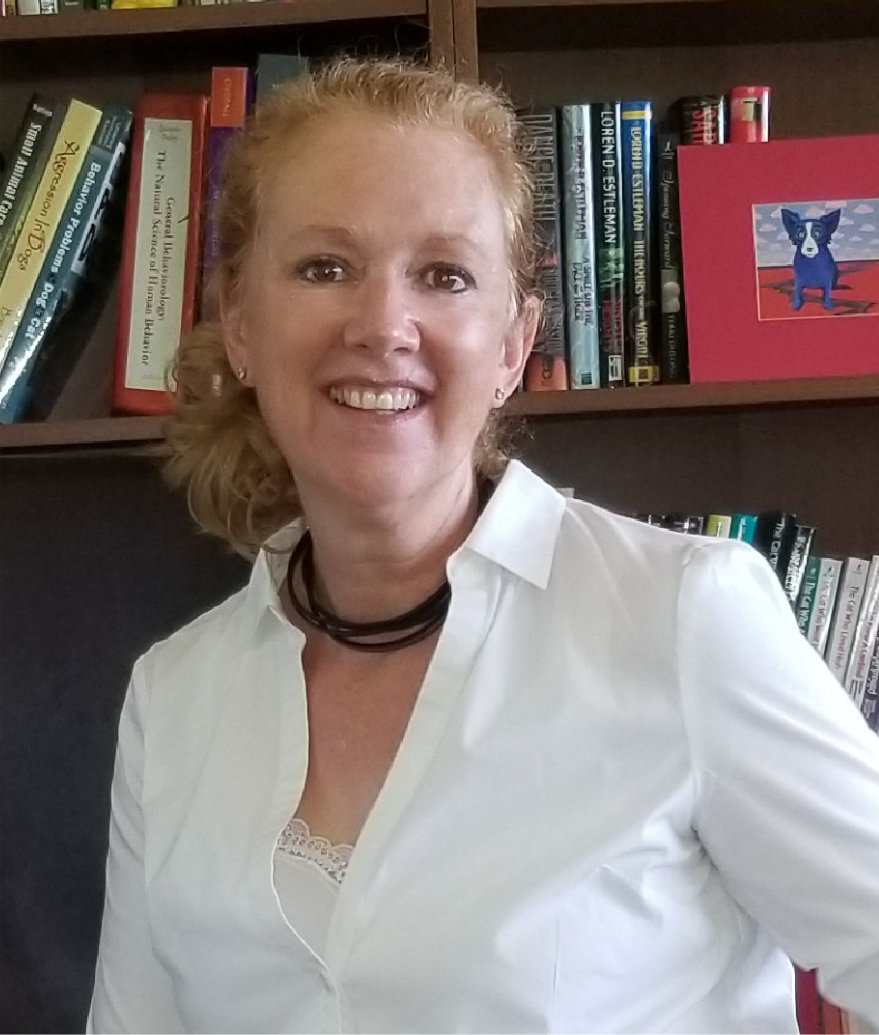 Despite the growing body of scientific research to the contrary, the “dominance” approach is one that some still elect to use in animal training and behavior modification, specifically with regards to dogs and horses. The underlying philosophy of so-called dominance theory in its application to pet dogs is, at best, outdated, at worst, impacts negatively the entire approach educated pet professionals should be taking.

The theory of dominance in dogs “originated from work conducted several decades ago. According to Miller (2018), the erroneous approach to canine social behavior known as dominance theory is based on a study of captive zoo wolves conducted in the 1930s and 1940s by Swiss animal behaviorist Rudolph Schenkel (1947), in which the scientist concluded that wolves in a pack fight to gain dominance, and the winner is the alpha wolf. Schenkel’s observations of captive wolf behavior were erroneously extrapolated to wild wolf behavior, and then to domestic dogs’” (Bradley, 2019).

The idea that humans should be exerting physical control over animals was first widely popularized in the 1970s in the book, How to Be Your Dog’s Best Friend, by the Monks of New Skete, which recommended the infamous alpha roll to deal with undesired behaviors.

The alpha roll, is when a human flips a dog onto his back and pins him until he shows “submissive” behaviors, was founded on 1960s studies of captive wolves kept in an area too small for their numbers and composed of members that would not naturally be found together in a pack in the wild. These conditions resulted in increased numbers of conflicts in which one wolf would appear to pin another wolf. However, current scientific knowledge has recanted the findings of these studies, acknowledging that this behavior is not typical of wolves living in the wild (Mech, 1999). 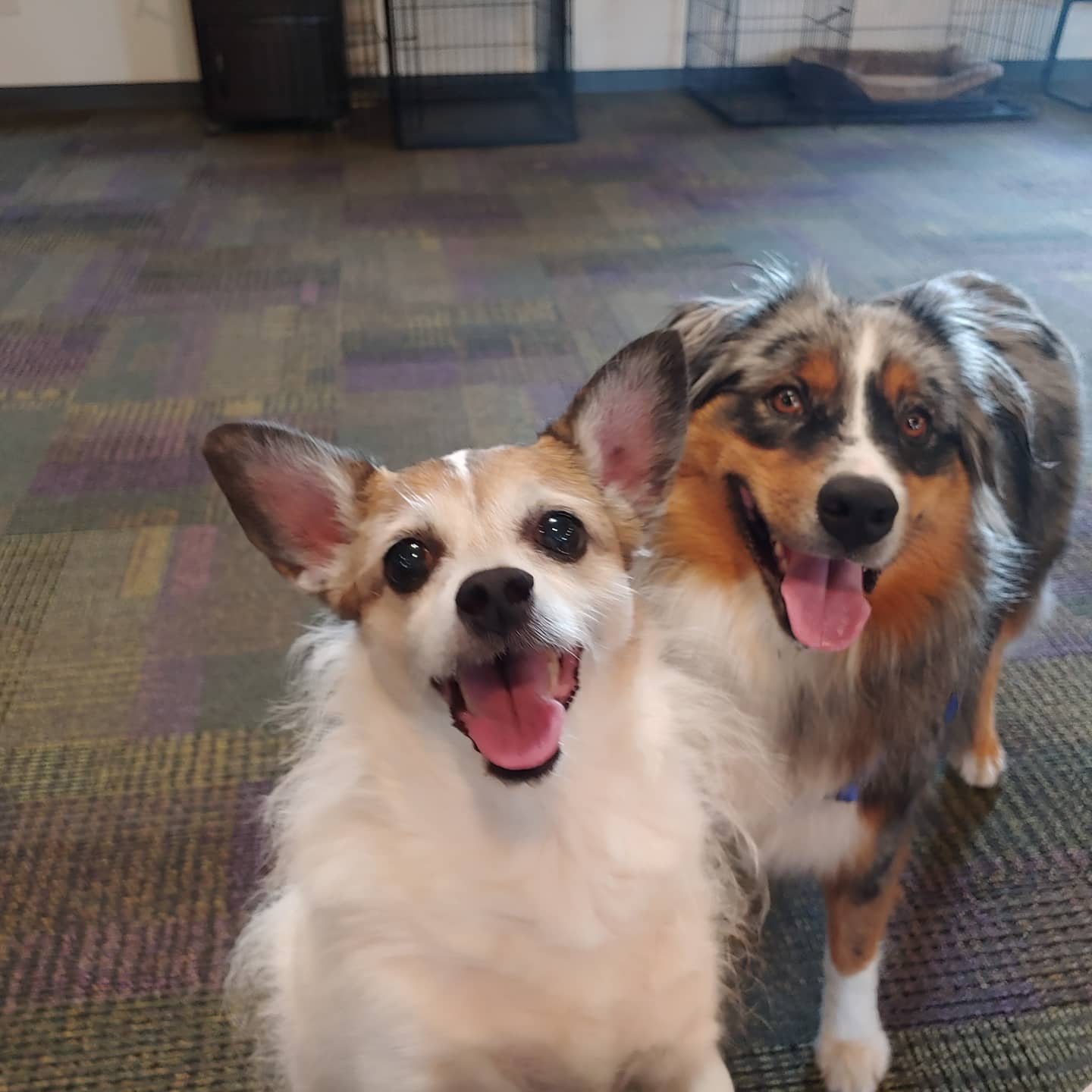 Despite these findings and the great disparity in behavior between wolves and dogs, dominance theory became applied to pet dogs, popularized, and remains a widely-propagated training style today, even though it is an “obsolete and aversive method of interacting with animals that has at its foundation incorrect and misinterpreted data which can result in damage to the animal-human relationship and cause behavioral problems in the animal.” (Pet Professional Guild, 2018).

But in the 21st century, can there really still be any debate over the issue of using pain and fear as “methods” of animal training? Research has already given us the good news that, no, we do not need to use any training or behavior modification protocols that utilize escape or avoidance behavior, or that cause fear or pain. Instead, we can reference the growing body of knowledge and findings from the scientific community which advocate for humane, positive reinforcement-based protocols.

The DogNostics Faculty bring a vast wealth of knowledge, experience and skills to your career center experience. Enjoy our blog!